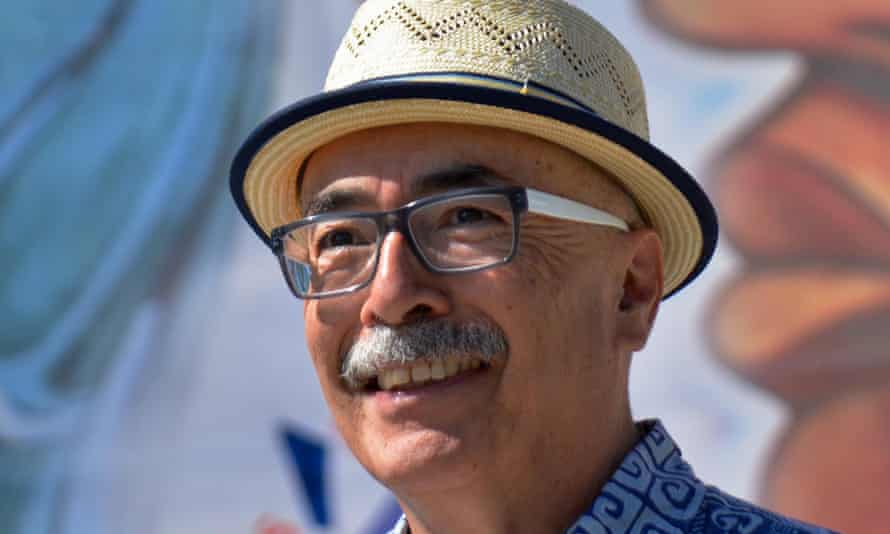 Start by listening to “Poem by Poem” by Juan Felipe Herrera. The poem was written to honor those killed in the “Charleston Church Massacre, a mass shooting in Charleston, South Carolina in which nine African Americans were killed during a Bible study at the Emanuel African Methodist Episcopal Church. When you’re done, briefly discuss the different ways in which the poem is able to honor the victims.

Say, “Take a few minutes to think of other instances in which there were victims whom you feel deserve to be memorialized or honored. Then come up with a list of different ways that you can shed light on the humanity of the victims and bring attention to the senselessness of the tragedy.” Then give your students time to brainstorm.

*If this writing prompt is particularly triggering or upsetting to your students, please encourage them to write about something else.

Have your students, if comfortable, write a poem similar in sentiment to “Poem by Poem” in which they honor the victims of a senseless tragedy.

When the students are done, have them share their responses with one another if they feel comfortable doing so.

If your students are not familiar with the general concept of a poem’s “structure,” go through the introductory lesson.

Start by watching Danez Smith’s performance of “My President.” While your students are watching, have them consider what the poet does to help the audience understand the poem’s message. Then ask them to try and determine how the poet would translate that performance onto the page. In other words, ask them how they think the poem would be punctuated, formatted, modified, or structured if the poet was tasked with physically writing it down.

Have your students share a few responses aloud. Then show them the text of “My President.” After they’ve looked through the poem, ask them why they think the poem was structured in such a way, how the formatting helps contribute to the poem and/or reflect the performance by the poet.

Ask your students to open the following document and go over the instructions with them. In this assignment, your students are going to have to watch a performance of Juan Felipe Herrera’s piece “Poem by Poem” and attempt to discuss how the poem (as performed by Juan Felipe Herrera) could be translated onto the written page to help enhance meaning and effect.

When your students are done, have them share their responses and explain why they decided to structure the poem in the fashion that they chose.

Show your students the original text of the poem. Then have them discuss why they think the poem is structured in that manner.