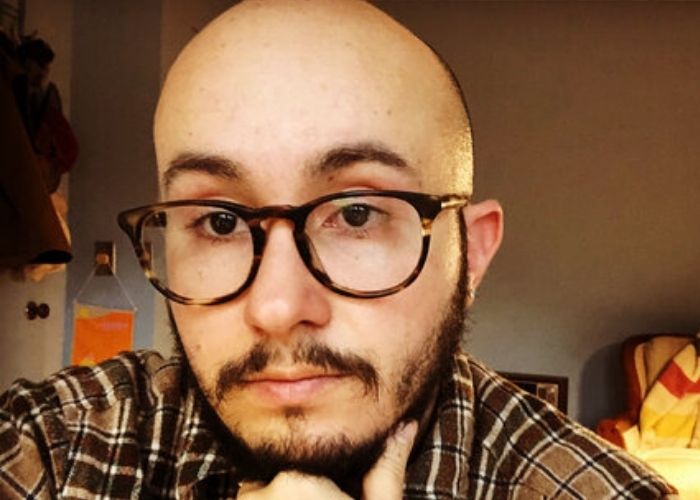 Start by reading “Dysphoria” by Oliver Baez Bendorf. In his poem, the speaker, a trans man, attempts to combat the notion that one’s trans-ness needs to be “measured, validated, or even-gate kept” to a cisgender majority.” When done, discuss the way(s) he talks about this issue.

Say, “So, in the poem, he attempts to “articulate” the way he is. Try to think of something that people often ask you to explain that is difficult, almost impossible to put into words. Think of something abstract, like love, happiness, etc.” Then discuss.

Have your students choose one of those abstract ideas they discussed as a group and ask them come up with a list of ways to help explain whatever that idea is. For example, “love” may relate to that feeling one gets when sitting alone, feeling completely at ease with oneself. Have them try to come up with as many descriptors and parallels as possible.

Ask your students to  write a poem like “Dysphoria” by Oliver Baez Bendorf in which they attempt to describe the indescribable.

When the students are done, have them share their responses with one another.

If your students are not familiar with the concept of “diction,” go through the introductory lesson.

Show them the following video to give them a bit of context behind the etymology of the word “dysphoria” and how it relates to transness.

*CW: The video attempts to dispel the notion that transness is a “mental illness.” The video is not intended to reiterate or reinforce such transphobic beliefs.

Read “Dysphoria” by Oliver Baez Bendorf. Then discuss how his definition differs (or is similar) from that of the video they just watched.

Have your students open the following document and go over the instructions with them. In this assignment, they are to choose three words that they feel are the most integral to the heart of the poem and provide explanations why. Their responses can be a bit more informal in nature; they can resemble a blog post more than a formal analytical response.

When the students are done, have them share their responses aloud.

If time permits, share the exemplar essay so they can have a more robust understanding of the poem.