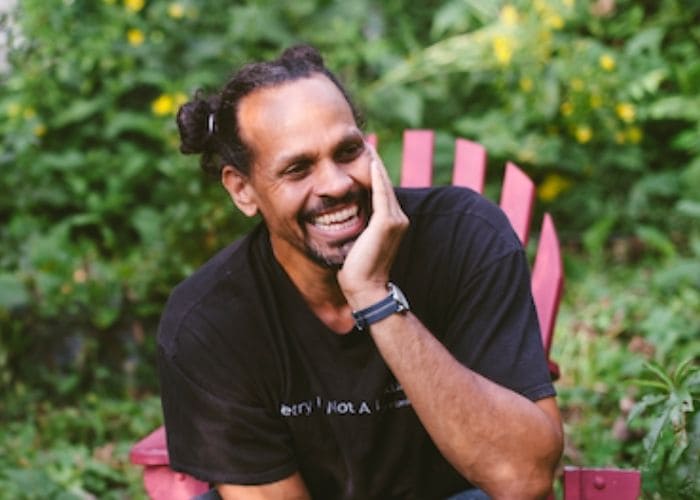 Have the students look at the following images and write down their initial impressions, words that immediately come to mind when they see these images.

Watch the following clip from The Daily Show. Then discuss how they think the police officers initially reacted upon seeing the “imposing” figure of Eric Garner.

Read “A Small Needful Fact” by Ross Gay aloud. Then discuss the details included in the poem that ultimately contradict the assumptions the officers, in all likelihood, had about Eric Garner which led to his death.

Have them create a chart consisting of two columns. On one side of the chart, come up with a list of things, people, concepts, etc. that people immediately misconstrue as something negative.

Then, in the other column, come up with a list – per each item on the left – of “needful facts” that people should be aware of before passing judgment about that subject. Give them 5 to 10 minutes. Then discuss.

Have your students use Gay’s poem as a mentor text in which they discuss a subject whose mere appearance or “reputation” causes others to be fearful of them. Your job is to clarify those misconceptions with the presentation of a few “small needful facts.”

When the students are done, share their responses with the group.

Area of Focus: Selection of Detail

If your students are not familiar with the concept of “selection of detail,” review the introductory lesson.

Watch the following clip from The Daily Show. Then discuss the motives behind the police officers’ choices to place a violent chokehold on Eric Garner.

Read “A Small Needful Fact” by Ross Gay aloud. As they’re reading, have them try to determine how the poet depicts Eric Garner and how it differs from the perception that many may have had about him.

Tell the students to identify and analyze the specific details in the poem that ultimately contradict the police officers’ reasoning for using such force. Have the students work in the following document. The directions are provided at the top of the page.